Chaitanya Murali: What is the story behind “The Carnival of Human Nature” (featured in Mithila Review #12)? How did the idea come to you? Could you also shed light on the carnival itself — the various vendors and their goods?

Dennis Mombauer: The idea of the carnival city has been gestating for many years, and I explored parts of it in earlier, unconnected stories. At some point, it had grown from an assortment of shops into the sprawling, fog-haunted city that is featured here, and I had no choice than to write it down. I really like the concept of selling and trading unusual, immaterial or even metaphysical goods and explore this idea of an absurd, all-encompassing, terrifying super-capitalism.

Is this a setting that you have written in before, or one that you plan to continue writing in? I’d like to see more of it!

No and yes. The carnival city exists only within the confines of this story, and I probably won’t write a sequel anytime soon. However, carnivals, bazars, merchants, and festivals are a recurring element in my writing: the mask salesman in “The Mask Trade,” the Festival of Dissolution, the midnight market in “The Fertile Clay.” And then, I have just completed an eight-part series of interactive fiction called “Carnival Gods” which is being published on Echoic Mobile Press’s EMPress Reader app. In it, people from different walks of life get drawn into an otherworldly carnival city that extends around three enormous pyramids, with a maze of alleyways and a midwalk with many different shops, games and sideshow attractions. This was a really interesting project because it allowed me to play around with branching narrative paths and optional outcomes: all chapters contain decisions for the reader and develop in different ways depending on them.

Could you tell us a little about your magazine Die Novelle–Magazine for Experimentalism? What is it about? Where should one begin reading it?

Gladly! “Die Novelle” is currently in a bit of a limbo between the sixth (“Royal Dynasties”) and eighth issue (“Strangeology”), but there is still plenty to check out. The website features a lot of content and especially a range of extraordinary interviews (or “interviewtfs”) my friend and colleague Daniel Ableev did with many, many known or unknown writers, artists, and others. In general, “Die Novelle” is about pushing the boundaries of literature and creating a space for writing that is experimental and might have a hard time getting published elsewhere. We have textual labyrinths, stories in the form of mathematical formulas, musical scores, graphic novels, algorithmically assembled writing, etc. Every issue is also a Gesamtkunstwerk by our artist Sarah Kassem-Ableev, tied together in its theme, images, and layout. Large parts are in German, but the magazine is not limited and every issue contains maybe a third English language pieces.

Too many things. Apart from non-fiction about climate change and various short stories, I have three main writing projects. I’ll try not rant too much, but here they are:

“In den Urheberwerken”: A grotesque and somewhat autobiographical German-language novel about office life and the commodification of art. A man struggles to quit his job in a factory that produces intellectual property, trying again and again to hand in his resignation. The first draft is completed and I am well into the editing process — but unfortunately, I don’t think it would translate well into English because it has a lot of “Germanness” in it, both in language and the setting.

“Urban Patchwork”: This is my second English novel and the most complex writing project I have attempted so far, by far. It follows the stories of twelve characters across a fictional metropolis on the borders of Europe and Asia, with hot monsoon summers and ice-cold winters. These people come from different strata of society, and their lives interweave and meander in an urban patchwork, narrated in different voices in quick succession. Their dreams and aspirations—fighting for a relationship, struggling to make ends meet, raising an autistic child, searching for a lost son, working a job, a sexual awakening, a quest to heal the city — get cut short as the dry world of the tangle swallows them.

While the city’s climate deteriorates both psychologically and materially with rising sea levels and more extreme weather events, many of the protagonists wander at night into a place of tangled slums under a foreign sky: maybe a shared dream or maybe something else entirely. The tangle grows and the Fisherman comes closer. The city is trapped between drought and flood, between a wasteland and the ocean. And yet, even in the tangle, life blooms as humans try to adapt and work toward a better future.

Handling twelve sub-stories and interweaving them into an image of the city and its subconscious, a vivid hallucination of its present and possible future(s), has proven to be quite the challenge and brings my brain to its limits. I can only hope that I am up for it.

“The Sealed Republic”: A fun little side project, a fantasy novel without wars, dragons, prophecies and the like. Follows the stories of a wheelchair-bound aviator, a civil servant, an autistic star architect, a disgraced journalist, and a veteran politician trying to return to former glory. All of this is set in Taprotulan, a Republic/Empire/City-State with South Asian elements and a non-Euclidian political geography, where laws and governments overlap in the same temporal and physical space. As refugees flood the capital city and a huge research conference about the crawling doom is about to open its floors, the political landscape trembles in a series of shocking and unexpected events.

Your first English novel “The Fertile Clay” will be out next year. Tell us more!

“The Fertile Clay” is a novel that took a long time to complete, and I am really excited that it will be published by someone with such deep understanding and passion, namely Bob and Jennifer Wilson of Nightscape Press. The novel will be fully illustrated, and judging by the other Nightscape Press publications, this means it will be gorgeous. Moreover, it will also be the first in Nightscape Press’s line of charitable novels. One third of all proceeds will go directly to a charity, something close to my heart: autismus Köln/Bonn e.V., a German organization working with and for autistic people. I really think this is an amazing concept and I am incredibly happy that “The Fertile Clay” has found such a great home.

Maybe a bit about the novel itself: in short, it follows a gravekeeper as he hunts a missing corpse through an endless clockwork city without streets. A working-class man with a network of tunnels in his head, he encounters glittering memory veins and petroglyphs, leerenleutes, spectral edentates, a broken palace, nine rivers of madness, whispers of oil and honey, oneiric architecture, soothsayers, and a drowned oracle. As the city dramatically changes, the gravekeeper has to reach the Abandoned Factory that looms at its still-beating heart. This is a novel of weird, fantastic fiction that hopefully offers something no one has ever read before and a journey worth following.

Thank you for these questions and the opportunity to answer them — and thank you as well for the incredible and important work you do with Mithila Review. I am honored to be again a part of it, and I wish you a bright future with many, many more years and issues. Thank you! 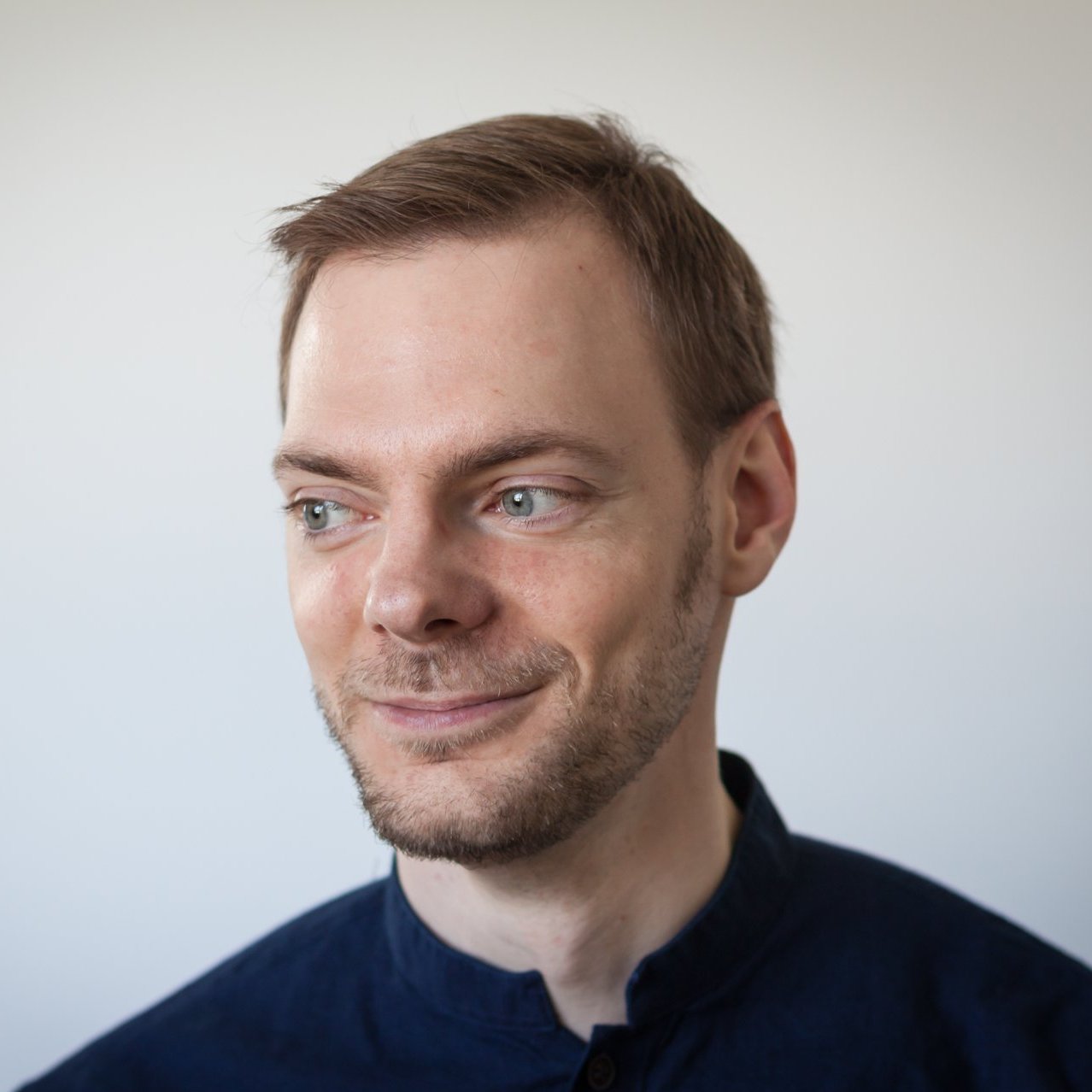 Dennis Mombauer currently lives in Colombo, Sri Lanka, as a researcher and writer of speculative fiction, textual experiments, and poetry. His research is focused on ecosystem-based urban adaptation, resilience, and sustainable development as well as other topics related to climate change. He is co-publisher of a German magazine for experimental fiction, "Die Novelle: Magazine for Experimentalism," and has published fiction and non-fiction in various magazines and anthologies. His English debut novel, "The Fertile Clay," will be published by Nightscape Press in late 2019/early 2020. Homepage: www.dennismombauer.com | Twitter: @DMombauer 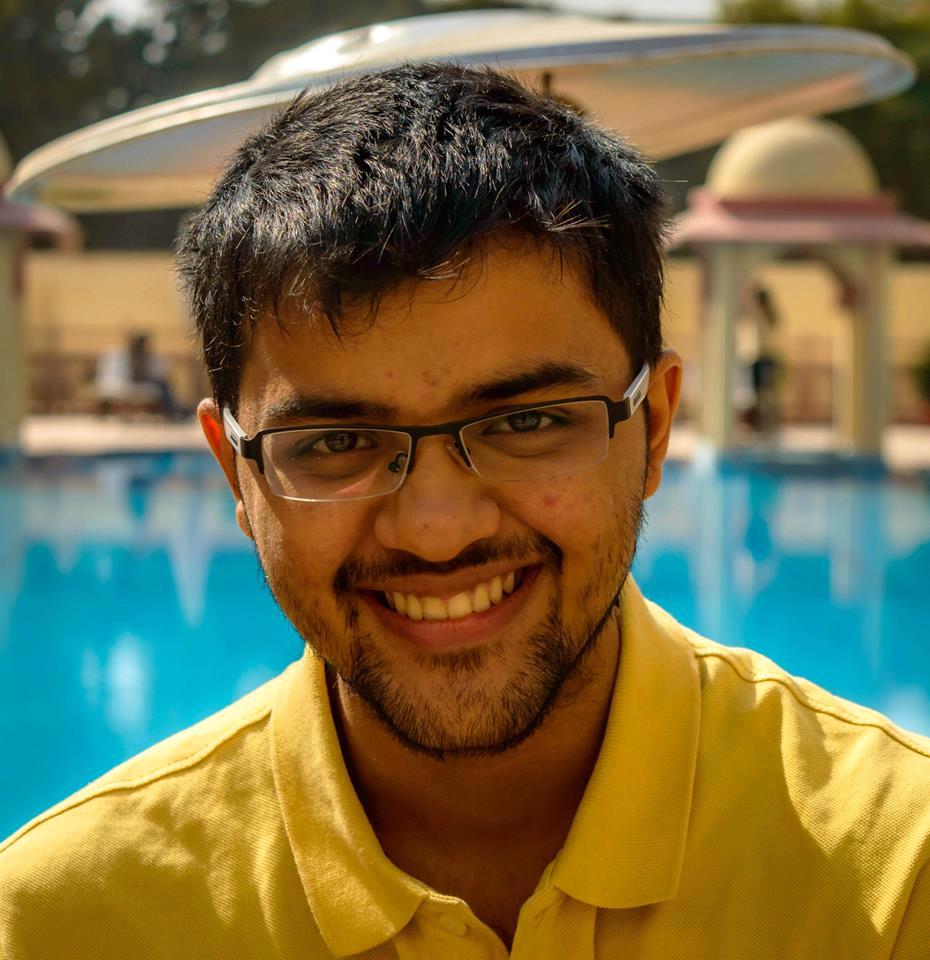