The world is a stage, and the script must change

The world is a stage, and the script must change
Julie Novakova

Stage center is her whole life: multiple lives squeezed into one.
Juliet in love, passionate Masha, proud Titania, vengeful Medea.
The stage lights shine, while dark clouds enshroud the world.
Just behind the border, people stop saying “guten Tag”.
A big fire sets the stage for something terrible to come,
and no one laughs the brown shirts off it in time.

She is too blinded by the stage lighting to notice.
She still says “guten Tag”, “dobrý den” or “a gutn tog”,
all three parts of her life, and she is carefree and free.
A spring of astonishment, a fall of betrayal and futile anger,
a March of one country’s bitterness enough to fill the world.
She packs hastily. Exit stage left.

TIME IS LIFE! In blood transfusion,
helping soldiers with previously often mortal wounds,
time is of the essence. If you sign up as a blood donor,
you have given a gift to the republic.

From beyond the great ocean, it looks like a botched play.
No unity of time, place and action. No conscious disregard,
like in those sweet surrealist plays she came to love so much.
This just makes no sense: dreadful, benumbing, too horrifying,
but real characters keep tragically losing their lives.

When she returns, the theatre is no more.

Dedicated to the Neue deutsche Theater in Prague. It held on bravely, until it couldn’t. 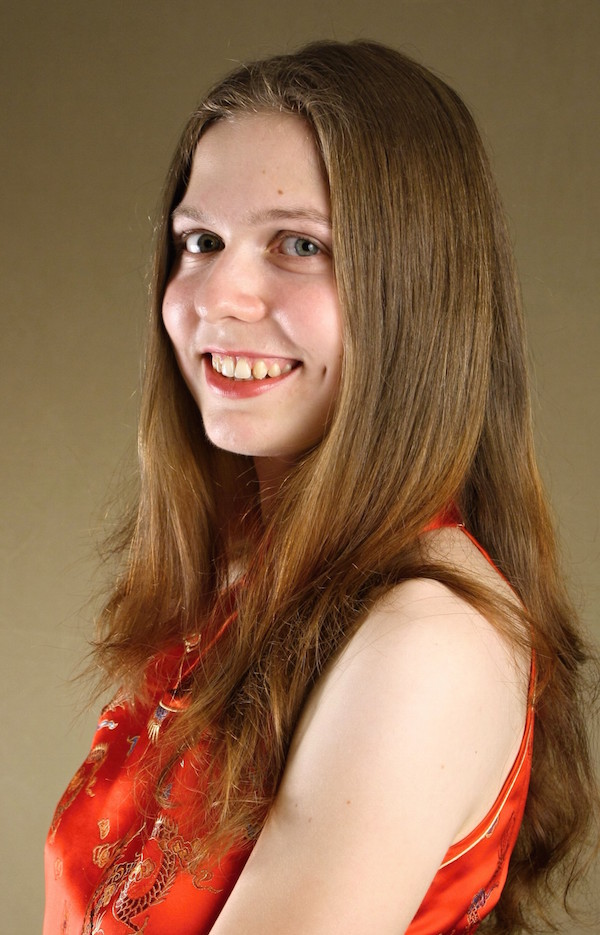 Julie Novakova (*1991) is an award-winning Czech author of science fiction and detective stories. She published seven novels, one anthology, one collection and over thirty stories in Czech. Her work in English has appeared in Clarkesworld, Asimov’s, Analog and other magazines and anthologies. Some of her stories have been translated into so far seven other languages. She’s also active in science outreach and education, poetry and nonfiction writing and translation. Find our more at www.julienovakova.com, Facebook and Twitter.