Paradise of the Abyss

Piedad launched herself over the city’s crater,
from the heart of Paradise of the Abyss:
a beacon of new ecologies twirling
out multispecies habitats of topical flora and fauna,
where creche raised Piedad
could live a life of creativity and abundance.

No stranger to thrust, she careened skyward
over rock formations spilling art
into the hearts of billion-year-old terrestrial rocks.
It was like a children’s game, gaining altitude
as she shot flower seeds onto newly tilled soil.
Only sixteen, she was already terraforming craters,
letting landscapes dictate farmland and wild spaces,
all granted from a fateful asteroid collision
on what the Maya once knew as the Yucatán Peninsula,
millions of years before humanity’s new beginning.

Paradise of the Abyss was never
a metropolis or site of political power loaded
with cement and concrete that stifled lives and climates,
but a burgeoning civilization of languages and cultures
settled into revitalized limestone caverns and underwater harvests.

To live here, a home known as “Paraíso del Abismo”,
allows Piedad to connect to million-world networks
of planetoids and starships lightyears across
using cables and screens made of sustainable metal alloys
brought down from San Luis Potosí.

Every off-world call renews her spirituality,
a pantheism beyond the dreams of Romantic poets,
for she forges a true cosmic connection between
terrestrial life, brought into the twenty-third century
to stave off mass extinctions, and a human instinct
tethering her to wayward comets and the whole galaxy.
Grateful for this existence, she remains curious yet mindful
of her place in the vastness of the cosmos.

Piedad spoke four languages with ease,
tended to human and avian friends with care,
as she studied to one day voyage past the Solar System
where she could bring Paradise of the Abyss to new stars,
not to colonize but to make comfortable, livable futures,
replacing fierce competition and rushed quotidian rhythms
with love, companionship, and the humility of tending
to the self and to the planet. 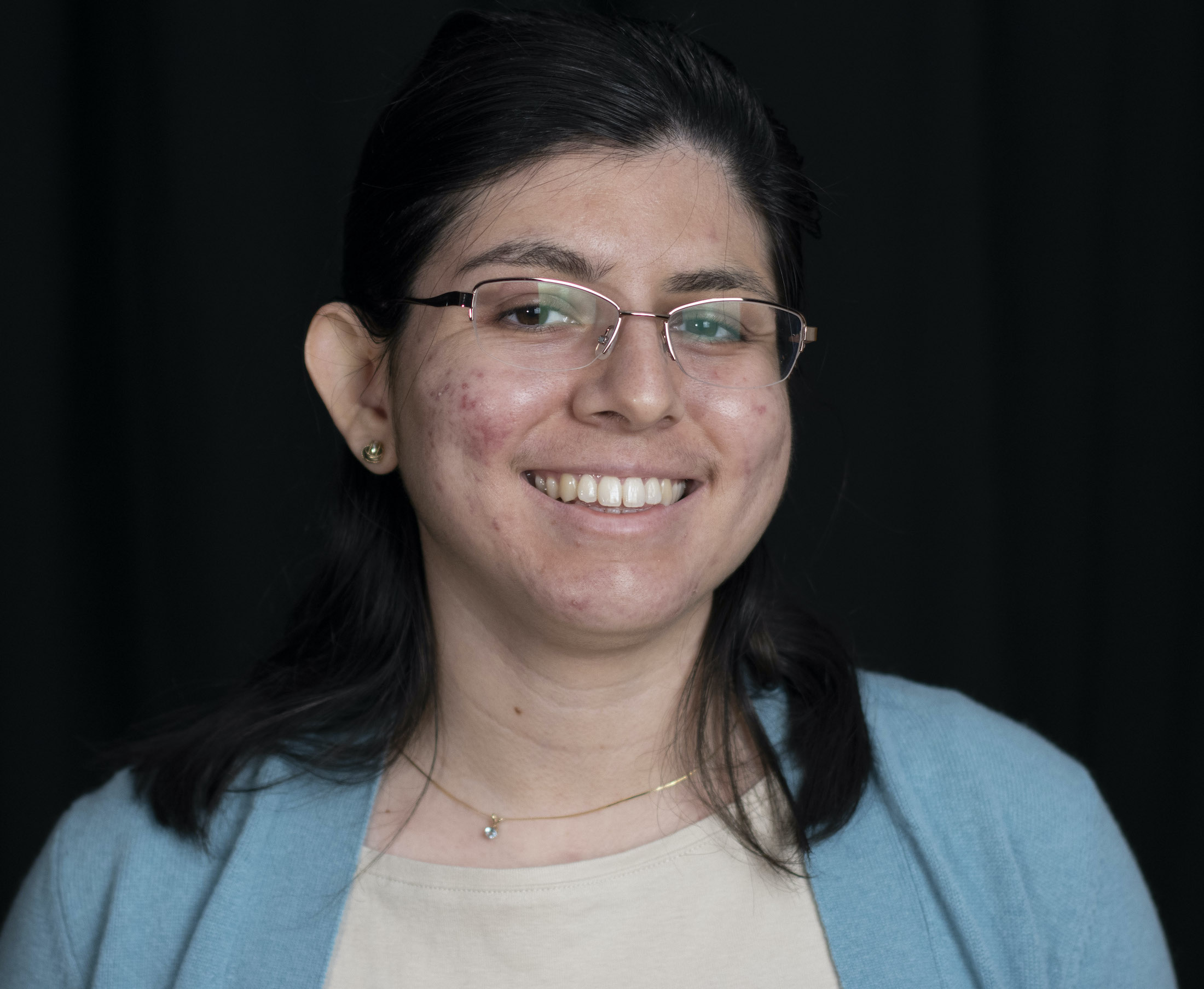 Angela Acosta is a bilingual Latina poet and scholar completing a Ph.D. in Iberian Studies at The Ohio State University. She won the 2015 Rhina P. Espaillat Award from West Chester University, and her work has or will appear in On Spec, Penumbric, MacroMicroCosm, and Eye to the Telescope.