Robots, Ghosts, and Dreams: Some Preoccupations of World SF 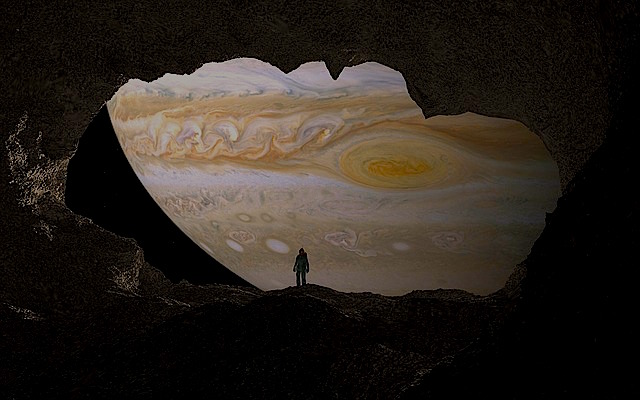 After reading a lot of speculative fiction in English translation over the past couple of years, I finally decided to make a subject index on my site (sfintranslation.com). Not surprisingly, I had found myself coming across the same preoccupations, obsessions, and general themes, whether the story was written in Polish, Japanese, Hebrew, etc. Obviously, humans writing speculative fiction, no matter where they live, will have some of the same concerns; for instance: will robots advance beyond human control? will we ever be able to manipulate one another’s dreams? should we try to seek out alien life? Writing a subject index helped me get a handle on this diverse, kaleidoscopic landscape, and I’d like to share some of my discoveries here. (Note: I’m focusing, mostly, on stories and novels that were published within the past five years). And let’s not forget to give a shout-out to all of the talented translators who enabled us to read these works!

One of the most influential works of sf in translation recently has been Liu Cixin’s Three-Body trilogy, a brilliant, complex story about First Contact and humanity’s reaction to such an unprecedented event. Liu expertly weaves together a number of themes, but most important are: the human-alien relationship, the development of advanced technology on Earth, and the fate of the universe itself. Several other writers have tackled humanity’s relationship to the cosmos, including Czech author Tomáš Petrásek in “Creators,” Cuban author Yoss in Super Extra Grande, Spanish author Lola Robles in Monteverde: Memoirs of an Interstellar Linguist, and Japanese author Yoshiki Tanaka in his Legend of the Galactic Heroes series (ok, this one’s from the 1980s). In each of these texts, humans have found a way to travel outside of the solar system and explore the strange, terrifying, or fascinating creatures and situations that they will inevitably confront (be they massive amoebae, wormholes, or humanity’s own seemingly-unquenchable thirst for power).

Space travel itself is a major preoccupation in, for example, Julie Novakova’s “The Symphony of Ice and Dust” (Czech Republic) and Fujita Masaya’s “Angel French” (Japan). After all, how can humanity truly test itself if it doesn’t push the boundaries of exploration and take that giant technological leap? Whether it’s a human consciousness implanted into a space probe or a crew aboard a ship, space travel is a cornerstone of the sci-fi corner of the speculative fiction genre.

In the non-supernatural, non-human corner are, of course, the robots, android-human hybrids, and one very confused cyborg turtle. Xia Jia’s “Tongtong’s Summer” (China) imagines what caring for the elderly will look like in the future, once robots are sufficiently advanced to act as assistants (but controlled by humans). A closer fusion of human and machine appears in Jacek Dukaj’s The Old Axolotl (Poland), in which several quick-thinking humans upload their consciousnesses into an old virtual reality game just before a neutron wave kills every living thing on Earth. These hybrids then roam the world (in the bodies of mechanical toys, Star Troopers, sexbots, and irigotchi), pining for their lost humanity, even as they try to recreate organic life. And then there’s the lonely, confused protagonist of Yusaku Kitano’s Mr. Turtle (Japan), a cyborg turtle who is plagued by disjointed memories of a war on Jupiter and his role in it.

Of course, this is not an exhaustive list by any means, since the themes and variations are endless in this brain-expanding world of speculative fiction in translation. And you can look forward to some great short sf in translation this year with the launch of Samovar magazine, a quarterly publication of and about speculative fiction in translation, published by Strange Horizons. I was honored to be asked by its creator, Sarah Dodd, to serve on the magazine’s advisory board, and I’m excited to read the fiction, poetry, reviews, interviews, and essays that will appear in its pages.

I’ve tried to give you a taste here of the dazzling array of approaches to our species, our world, and our universe. So let’s keep reading sf in translation and demanding more of it, because the possibilities are endless. 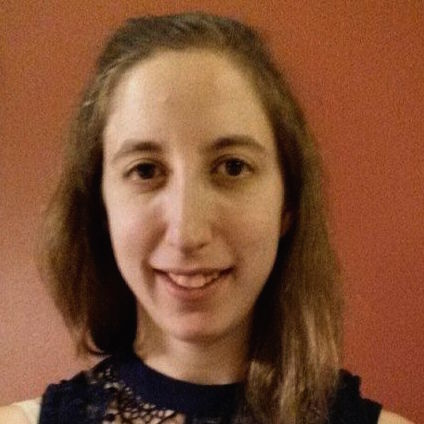 After earning her doctorate in literary studies, Rachel Cordasco taught literature and composition and worked as an editorial assistant at a press. Currently, she writes essays and reviews, and has contributed to Book Riot, Tor.com, Strange Horizons, World Literature Today, and others. She also runs the website sfintranslation.com. You can follow her on Twitter @Rcordas.