Deborah L. Davitt on Writing “The Ghost Teas of Sakruajima” and Researching Folk Magic in the Sengoku Jidai Period in Japan

When did you start writing fiction and poetry?

I started writing fiction and a few poems when I was a teenager (ah, the 90s), but none of those ever sold, probably because they were terrible. I continued to write, mostly for the amusement of friends, in my twenties, with a couple more attempts at selling short stories in my early thirties. After a fanfiction of mine got me worldwide feedback, I turned to novels, and then successfully started selling poetry (no one was more surprised than I), and then short fiction back in about 2015.

What is your story “The Ghost Teas of Sakruajima” about?

What was the inspiration behind this story?

Someone threw a link to a bunch of old Japanese fairy tales into a contest, and asked us to consider them as the kernel of something new. The story that caught my eye was about a man who was pursued by a ghost, and went to a Zen master, and the Zen master exorcised the ghost, end of story. What struck me was the fact that the original tale didn’t take into account why the ghost was there. Didn’t accept that the ghost might have a reason for being there, that might be important.

What was the most challenging aspect of writing this story?

Researching folk magic in the Sengoku Jidai period. Actually, just reading up on that era, alone. While I love history, my knowledge of the period had previously only come from the “Extra History” episodes about Tokugowa. As such, I was swimming in names for a bit as I tried to get the feel of the period — what sort of houses they might have lived in, the social cues between classes. Who could ride, who could not.

I’m trying to finish up a poetry collection that’s for once scratch-written to a narrative — this one with a narrative moving between about 443 AD, the 1950s, and the modern day, as well as dealing with a transdimensional space outside of linear time. It’s fun, and I hope to have it out and circulating by the end of the year.

What are you reading these days?

It’s awards season, so a lot of December will be spent catching up on short fiction I’ve missed all year by writing! When I read solely for pleasure, I generally grab a Terry Pratchett or a Jim Butcher off my shelf.

In December, I’m expecting to see “Carols on Callisto” out at Escape Pod, and a story called “Night of a Thousand Eyes” at Switchblade. It’s been a good year, and ending it with three stories out almost simultaneously is amazing. At the start of next year, you can also look for “Pterrors of the Caribbean” to make its debut with DreamForge. I hope that if you’ve enjoyed “Ghost Teas,” that you might take a tour of alternate histories and strange futures with me there.

How did you find Mithila Review? What made you send your work to us?

While I definitely found you on the Submission Grinder, two writing groups I belong to both made it clear that Mithila is a premiere market for good speculative poetry, though obviously with an Asian focus. I’ve tossed poetry your way for a while, but only sent you a couple of prose stories; I don’t write much in the SE Asia area, because I’m not an own voices person, and don’t want to intrude on a space where other voices can and should be raised. I was stunned and grateful to have “Ghost Teas” loved and accepted. Thank you so much! 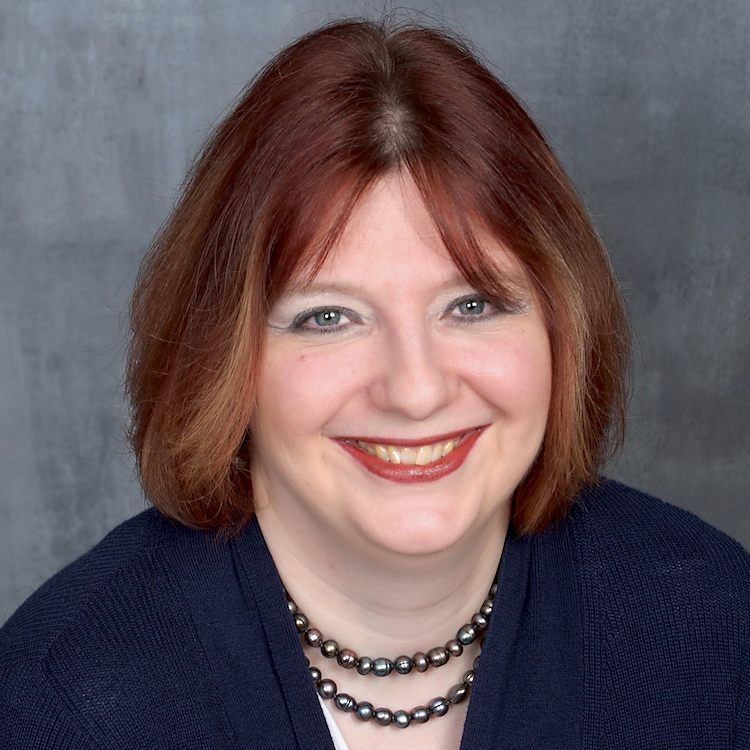 Deborah L. Davitt was raised in Nevada, but currently lives in Houston, Texas with her husband and son. Her poetry has received Rhysling, Dwarf Star, and Pushcart nominations; her short fiction has appeared in InterGalactic Medicine Show, Compelling Science Fiction, and Galaxy’s Edge. For more about her work, including her Edda-Earth novels and her poetry collection, The Gates of Never, please see www.edda-earth.com.
Salik Shah