Why another WOC Special? 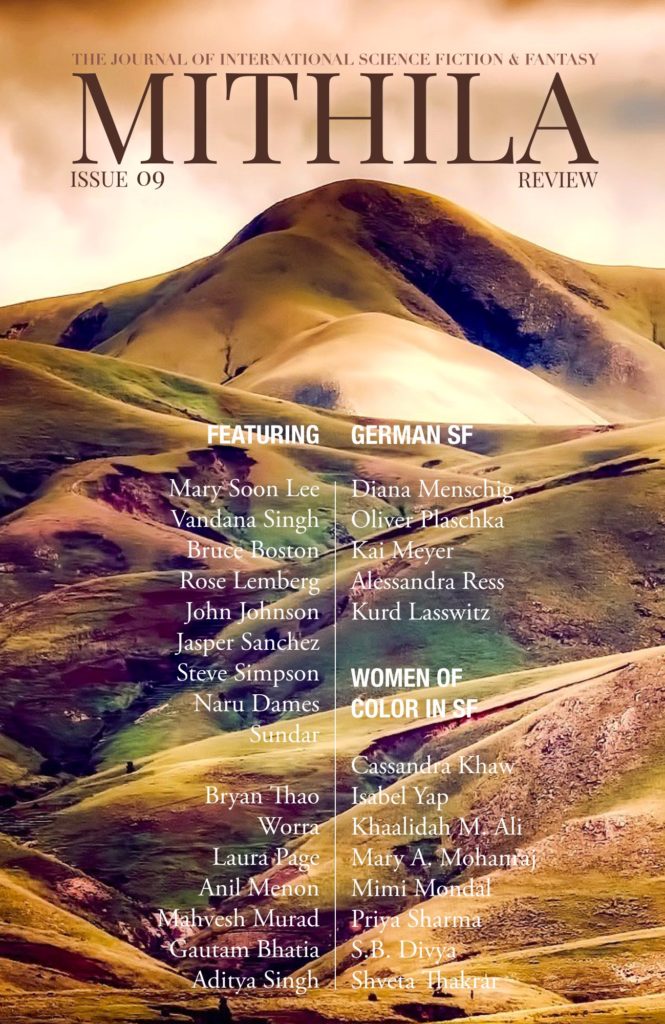 “Narrative is frightening and staggeringly powerful, and those who control the narrative control what the world sees.” – Cassandra Khaw

Growing up in the UK as an immigrant and a POC during the noughties, your cultural references for speculative arts were very limited to what was available in mainstream media: Harry Potter, Matrix, Buffy, Charmed, Darren Shan, Lord of the Rings… If you actively sought female representation in speculative fiction, you found the Lyras, the Alannas and Daines, the Hermiones, the Sophies, the Eowyns – all brilliant but all overwhelmingly white. You had to look much harder for speculative writers that looked like you. Finding Malorie Blackman’s work was akin to a revolutionary moment but it was a moment in a childhood eternity of reading, watching and soaking in a completely whitewashed perspective of the world. It’s a familiar story. Years later, you realise your own fictional characters were white, ethnically and culturally; your fictional situations and locales Western: you replicate what you consume.

To borrow Cassandra Khaw’s words: those who control or are given monopoly of the narrative anywhere in this world control what that world sees – more importantly, they control what that world thinks. It takes years to recognise and overcome that kind of deep-rooted internalisation. It takes years to reboot the very codes of your imagination. So why another WOC special? Because every issue like this is a challenge to that kind of damaging indoctrination.

“We’re still rare enough to be noticeable, although the situation is improving.” – Mary Anne Mohanraj

As editors of a publication with global reach, it is crucial we help dismantle any sort of hegemony on narrative. It is crucial we ensure that our material reflects our readers in all their guises. This issue is dedicated to highlighting the work of a select few Women of Colour, to discussing issues of identity, culture and representation, as well as showcasing that WOC, regardless of how they identify, can write whatever the hell they want. POC writers often suffer from pigeonholing and generalisations; in this issue alone, we have writers who dabble in everything from body horror, urban fantasies and fairytale retellings to space operas, manga-style fiction and hard sci-fi. We have those who draw inspiration from their cultural and ethnic backgrounds and those who don’t, those who have a fixed sense of the multiplicity of their identities and those who embrace liminality.

The WOC roundtable brings together five writers of South Asian origin who discuss and dismantle what being ‘South Asian’ means and how this affects their work. We have interviews, fiction and non-fiction from other WOC doing ground-breaking work in terms of genre and style. Reading these interviews and essays in conversation with each other invites the reader, alongside the writers, to interrogate issues surrounding ‘WOC’. Positive discrimination comes under fire; categories are questioned or embraced; tropes of ‘strong’ female characters are examined; the subtleties of writing about a culture other than your own are explored; representation as onus, burden or right is discussed.

“I am energized by the growing number of WOC who are both writing and being written into narratives in SF. The categories seem useful as… an indicator, but I don’t like it when they get too stifling. It’s important to have that conversation, but not to let people get boxed in – that just kills growth.” – Isabel Yap

Curating any kind of special issue focusing on race or gender can be problematic. It throws up a lot of questions on who we are centring or considering the ‘norm’ when we give people labels like WOC or POC – especially in a publication like Mithila Review, dedicated to spotlighting the global majority and to creating a truly global conversation about SF. At the same time, until it becomes the norm to have an issue dedicated to WOC without having any questions asked – just as it is the norm to have journals and issues which somehow end up featuring only white or male or Western writers – there should be another and another and another special issue bringing these voices to as many readers around the world as possible. Things have moved on since we were children but the onus doesn’t stop there just because a handful of WOC have gained recognition.

So why another WOC special? Because every special issue like this is a challenge: to creative spaces where these ‘marginal’ voices are devalued or tokenised; and to the worlds within our world where WOC struggle to see a reflection of themselves where it really matters.

“These [mainstream] voices are always louder than mine, so I am not at all ashamed to write my own subjective dismissal of them in my fiction, because I know mine will never be the defining voice. The best I can do is to bring on the dissent.” – Mimi Mondal 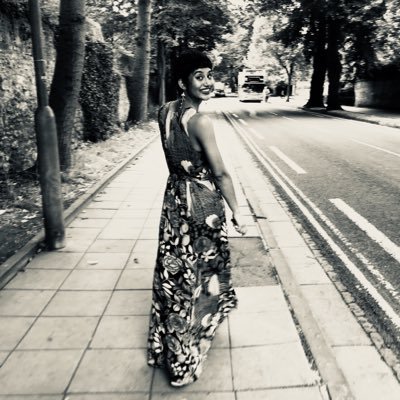 Isha Karki is an editor of Mithila Review. She lives in London and works in publishing. She grew up on a healthy dose of Bollywood, fanfiction and dystopian literature. She is interested in post-colonial narratives, feminist voices, myths and fairy tales and SF that isn’t white-washed. Her fiction has appeared in Mslexia, For Books' Sake Weekend Reads and Lightspeed's POC Destroy Science Fiction issue. You can find her on Twitter: @IshaKarki11