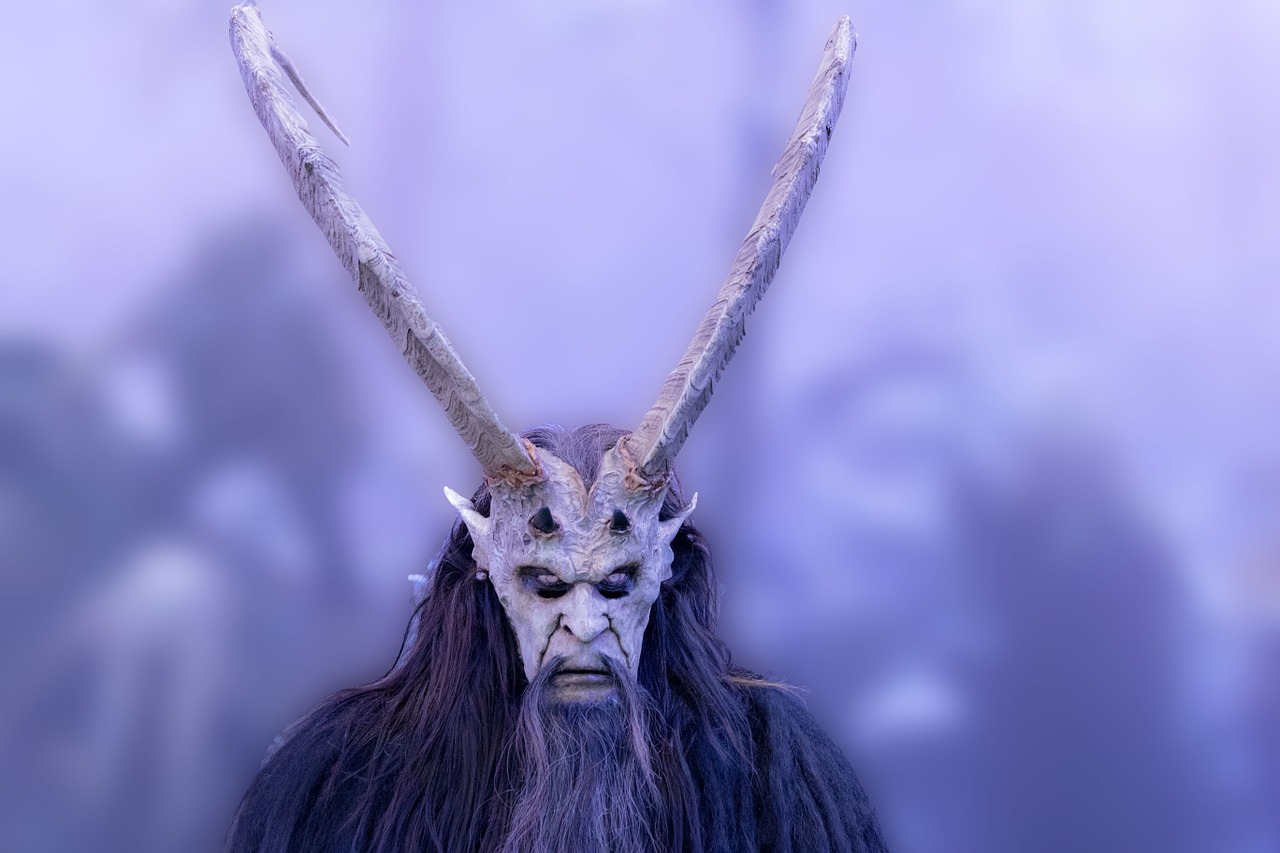 The deities’ first creation, a satyr wrought
from clay and chaos, assigned to a sphere
whereat primeval sin runs rampant. Clad in a
greatcoat and a baldric where lies his Tabernacle,
a weapon said to be the avatar of Godda.
Destined to purge the land from primeval
sin, he hounds the unhearkened echoes of
immemorial hisses and renegade limbs.
He is Yetzhiraphell, the Divine Justiciar.

It is an olden forestland seething with charred
trees enswathed in entanglements of crippled
serpents, sibilating in perpetuity. He pays them
no heed as he makes his way to the Spared
Glade, their resentful hisses for his ears but an
aubade. The clearing is lush with tall grass virescent.
In the center stands a serpent on all fours, midriff
tumefied. It flicks its bifurcated tongue, scenting
imminent condemnation. “Yetzhiraphell,” it whispers,
“here is my redress.” Retching violently, its body
undulates, and it regurgitates an ovoid. An egg of
humankind, the deities’ latter creation, destined
to abide within their uterine shells until the land is
purged of primeval sin. But Yetzhiraphell bears no
leniency. Charging, the Divine Justiciar unsheathes his
Tabernacle, a sword which sprouts into a searing glaive.
With two swings the serpent’s limbs are severed and
cauterised. Sibilating animosity—it slithers away. So is
the fate of the transgressors’ progeny, to eternally suffer
for their progenitors’ sin: The serpentine deities,
Nehushtan and Ophidia, once conjoined twins, they
devoured Godda’s forbidden windfalls and had their
embrace cleaved asunder. Their tears birthed innumerable
hissing children, skittering serpents ravenous for eggs of
humankind. Sheathing the Tabernacle, the Divine Justiciar
knows his labor is far from over. Yet as he ventures
onward, he hears behind him the sound of a ramifying
crack.
And out from the shell comes bursting Her hand. 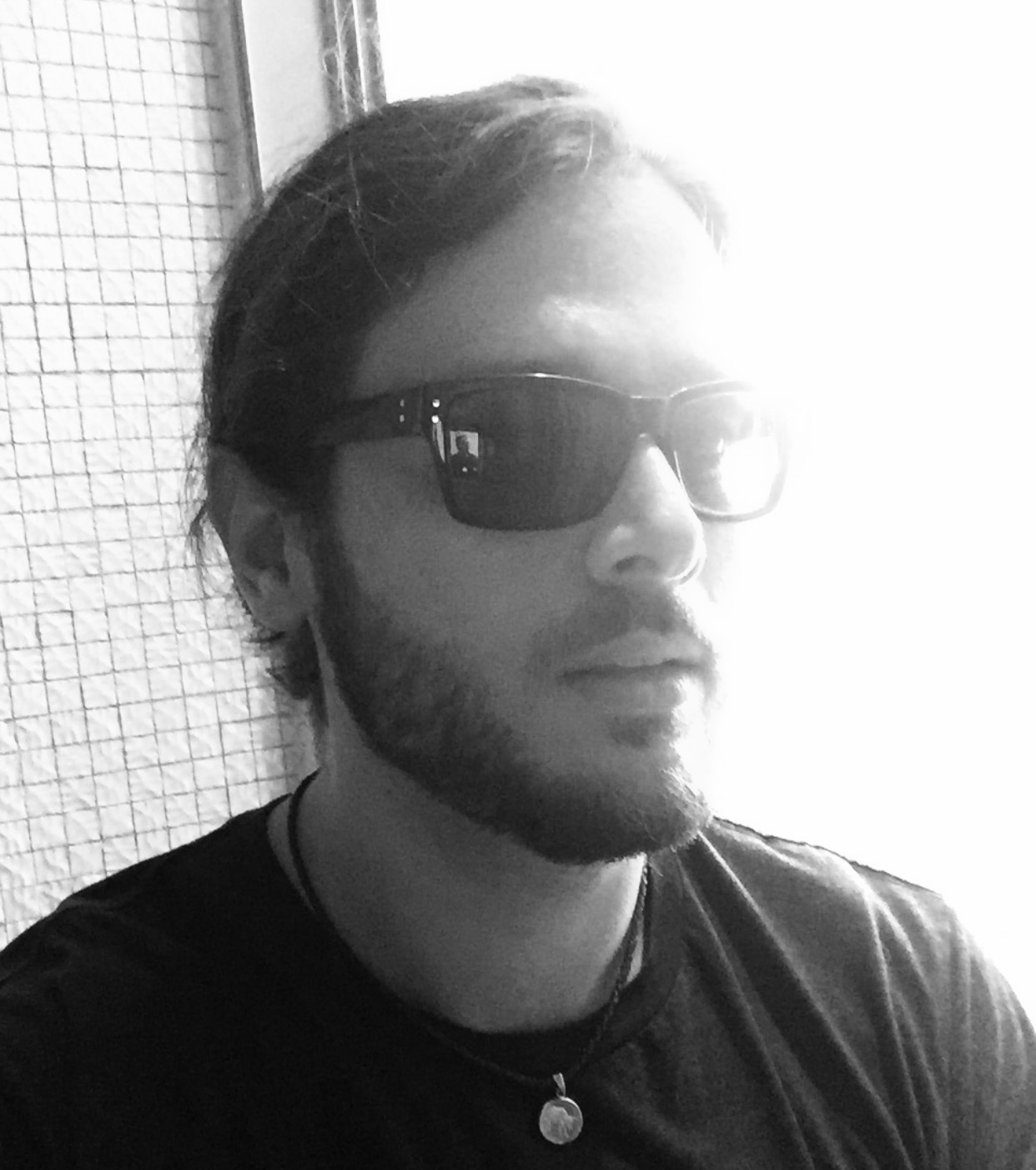 Born an emaciated preemie, Aber O. Grand grew up to be the largest man of his lineage. He attributes his size to a lifelong consumption of hummus and his mother’s early life at a small town next to a nuclear power plant. If there is one thing in life he dislikes, it’s low lintels, low-slung branches, and inconsiderate umbrellas. His work is forthcoming in Andromeda Spaceways, Leading Edge, Flash: The International Short-Short Story Magazine, and he has also won the Bernice Schaffer Bessin Poetry Award. He is currently working hard on finishing a science-fantasy novel. While you’re at it, you’re welcome to stalk him at @Ozramaeve.