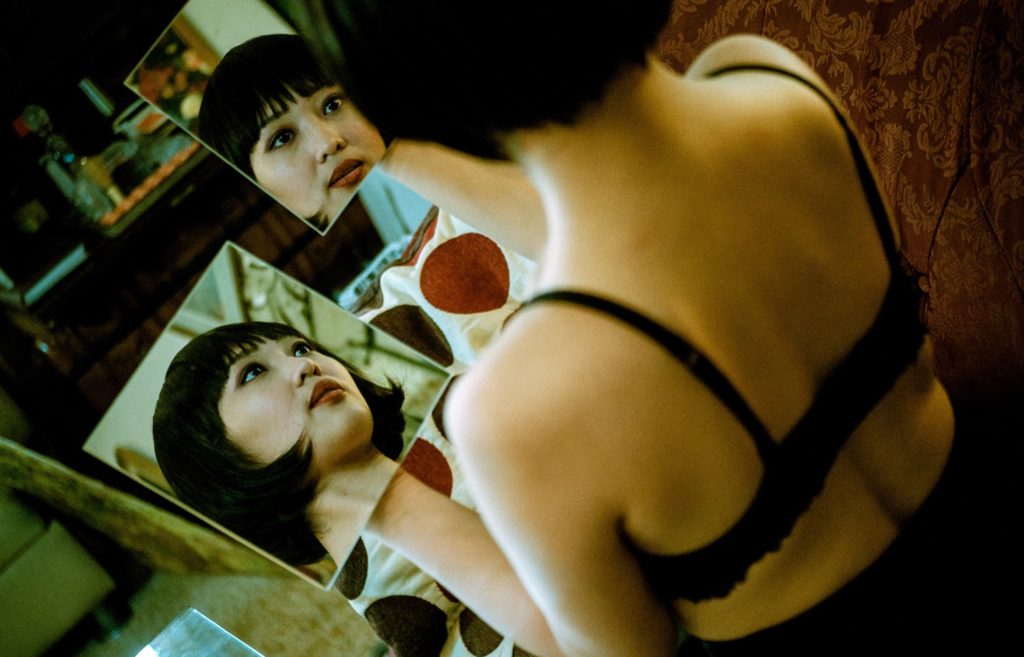 Deny she was ever a star,
or, failing that,
deny she ever went nova.

Deny that she burnt
brighter than galaxies,
brilliant in ultraviolet.

Or admit those facts,
ten billion years old,
and invent the backstory.

Pretend she was spurned,
that despair drove her
to destruction.

Deny her strength.
Deny her independence.
That she chose to shine.

Mary Soon Lee was born and raised in London, but now lives in Pittsburgh. She writes both fiction and poetry, and has won the Rhysling Award and the Elgin Award. Her book "Elemental Haiku," containing haiku for each element of the periodic table, has just been published by Ten Speed Press. Her website is http://www.marysoonlee.com and she tweets at @MarySoonLee.