On the Seventh Day 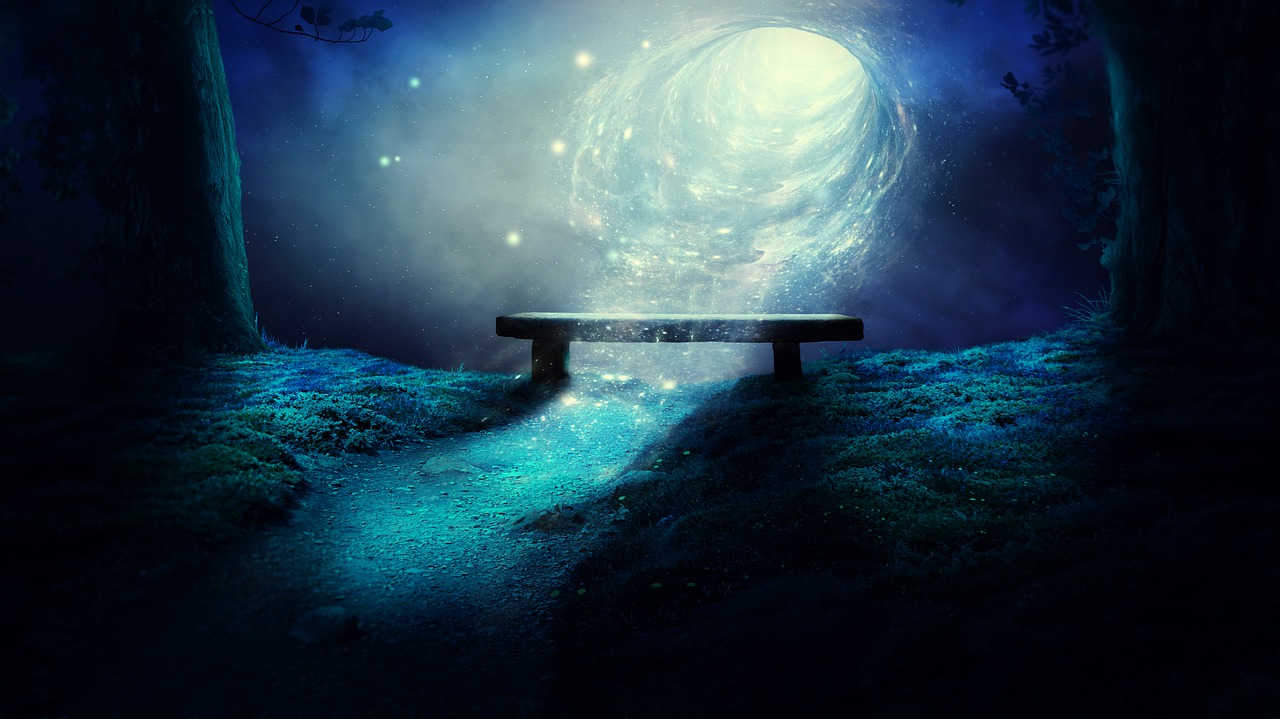 Translated from Spanish by Toshiya Kamei

You were alone. Lost.

You had stopped asking yourself questions after spending the last millennium hopping between infinite dimensions, searching for a trace of life that didn’t even exist in any of them.

You went crazy when you were stranded in that shell-like empty dimension. You hated it as much as you hated those shells, because they offered you nothing. You were a mere traitor, an outcast from the god Orom’s caste. You were the taboo of your species, and as such you were doomed to solitude.

Resigned, you turned off the engines and ripped the hypersault link. With slow steps you entered the cryogenic freezing room, thinking of a painless immortality away from memory. You imagined the taboo came to an end as you hugged yourself in the last functional pod, and gazed at that universe of dust and death, which was condemned—like you—to eternal inertia.

When the cold entered your bones, you dreamed.

When the cold reached your mind, you had already spread a blue map over your dreams. On the map, you made the earth, the sea, and every living thing so that you would be worshiped.

All in just six cycles.

Then you decided this would be the beginning of many beginnings.

You smiled in your sleep, as the gods would do on the seventh-day rest. 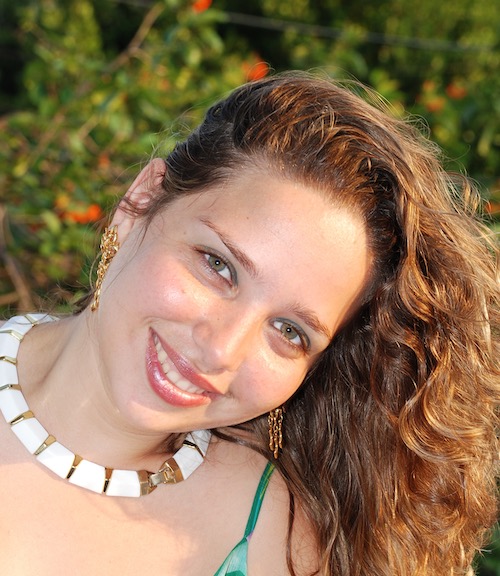 Born in Havana, Cuba in 1989, Elaine Vilar Madruga is a poet, fiction writer, and playwright. Her work has appeared in numerous literary journals and anthologies around the globe. She has authored more than thirty books, including Culto de acoplamiento (2015), Sakura (2016), Fragmentos de la tierra rota (2017), El Hambre y la Bestia (2018), and Los años del silencio (2019). Translations of her short stories have appeared or are forthcoming in The Bitter Oleander and F&SF.
Toshiya Kamei