Aliens from the New World

In 2015, Mithila Review began its critically significant publishing journey with a belief that SFF “could be a fluid and powerful language of protest in the new era of demagogues.” Six years later, we find ourselves with a new team but with the same mission and spirit: to publish the best of speculative fiction, science fiction, fantasy, poetry, reviews, excerpts, and articles from award-winning and emerging writers around the world. Now with a larger team in place, we’re gradually moving towards a monthly publication schedule; to bring out more special-themed issues; and a more regular schedule for non-fiction, i.e. articles, essays, features, news, reviews and interviews.

We want SFF stories to be accessible to everyone, and do not have plans of going behind the paywall. It is a rarity in Indian publishing to have submissions open to not just private circles of friends and acquaintances but to all from this world and others. And this is how we want to continue to be. One of the biggest challenges for semi-professional magazines is the low subscription rates that prevents the staff, writers and artists from being paid fairly. This also becomes a hindrance for many from participating at all. Please support semi-pro magazines like Mithila Review by paying for subscriptions, if you can, to enable and amplify the work we’re doing here.

At Mithila, we continue to seek well-crafted stories and poetry with extraordinary ideas, visions and worlds; worlds that excavate the experience of being human, non-human, animal and alien, here and far beyond the here and now; stories that shift the paradigm of human thought and give insight into our relationship with alterity, planetarity and temporality; and stories that locate the experience of the universe outside the limits of binaries, in a bright and bold spectrum of consciousnesses.

2020 was the year of global crisis that will shape our healthcare, economy, politics, and culture for years to come. It was the year that fast-forwarded certain historical processes, and derailed and rewinded several others. Immature technologies and biometric surveillance were introduced as emergency measures to track and monitor people. It was the year when we all became guinea-pigs in social experiments conducted on a large-scale.

In India, tens of thousands of residents suddenly found themselves “lawfully” made non-citizens and aliens to be banished to detention centres following the amendments to the Citizenship Act in 2019. Following the Covid-19 pandemic, millions were inhumanely dispossessed and estranged, forced to walk, often barefoot, hundreds of kilometres to return to the villages they had migrated from.

In “normal times”, we all live dissimilar realities, but these are not normal times. The gaps in our access to resources, technologies and rights have further cleaved our disparities flinging us into starkly different futures. We may inhabit the same planet (not for long perhaps) but we certainly do not inhabit the same realities; we inhabit dissimilar worlds and times. And we will thus inhabit different futures. 2020 was the year that revealed to us that despite our shared humanity, the pandemic did not inspire in us a global solidarity but rather it made aliens out of some of us and monsters out of some others.

I am writing this editorial from a city that is now a fortress, that seeks to protect itself from its own citizens. I began writing this editorial on the eve of India’s 72nd Republic Day; in the background the TV ran visuals from the Farmers Protest. Between then and now, the news cycle in India has reached an all-time low reaching at the point and pitch of being absurd and surreal fantasies of an authoritarian government. There is a lot that has been said and that remains to be said about politics and governance today but just as important as it is to speak truth to power is it to listen to those speaking truth to power.

And for this reason, I am very honoured to present to you this issue featuring writers from across the globe. It would not have been possible without the guidance of Salik, the support of the team, and the patience of our excellent contributors. I want to thank each one of you for publishing with us. Special thanks is due to Cathleen Klibanoff for providing the artwork for the cover, and Anju Shah for designing it.

I will not preface the stories and poems and let you get on with your reading for the day but I will say this: in all these stories and poems you will encounter aliens and outsiders just like you encountered “Othello” the quintessential alien of the western world, on the cover itself.

We bring to you this issue so we may confront what Shakespeare described as our “mountainish inhumanity” as we come face-to-face with aliens and strangers in the stories and poems that are to follow. I bring this to you in the hope that you may seek solace in the company of the aliens in this issue as you recognise your own “wretched strangeness”.

Without further ado, I present to you the 15th issue of Mithila Review. 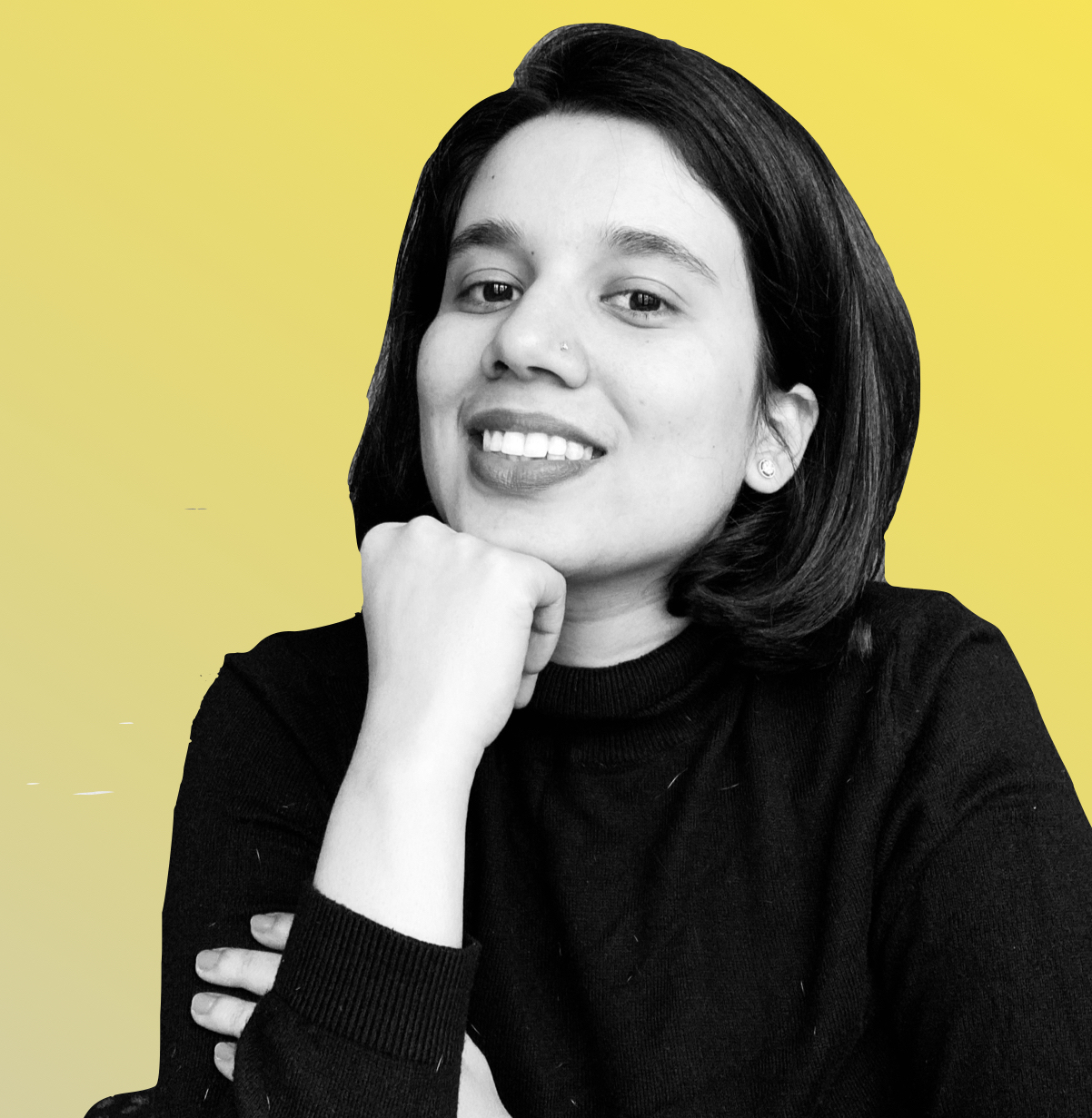 Ishita Singh is the Managing Editor at Mithila Review. She teaches Literature at University of Delhi. Her recent publication is an edited volume of William Shakespeare’s A Midsummer Night’s Dream with Prentice Hall India. Her areas of interest include history of emotions, women’s writing, speculative fiction, science fiction, fantasy, climate change and cyberculture. She completed her MPhil from Ambedkar University, Delhi. She can be found on Instagram @bookish_singh and on Twitter @bookish_singh.