Kafka has gotten lost in his own adjective.
Yesterday he wrote me from Zürau,
but my address was censored
and the envelope shook out a blue rat,
the postmark in two inks
dripping from its mouth like hemorrhage.
All roads lead to Prague, he tells me,
all rooms are waiting rooms
with typewriters behind their doors.
Now a pair of policemen live out of a suitcase
in the second-floor stairwell,
they took the handkerchief he coughed into
and thanked him for his signature.
Their long-distance calls echo in the hallway after midnight.
They offer me cigarettes from Berlin.
By the time I finish preparing this poem,
it will have changed shape too many times to read.
Dora with the ghosts of thirty-six letters in London
knows where he is,
but sends no forwarding address. 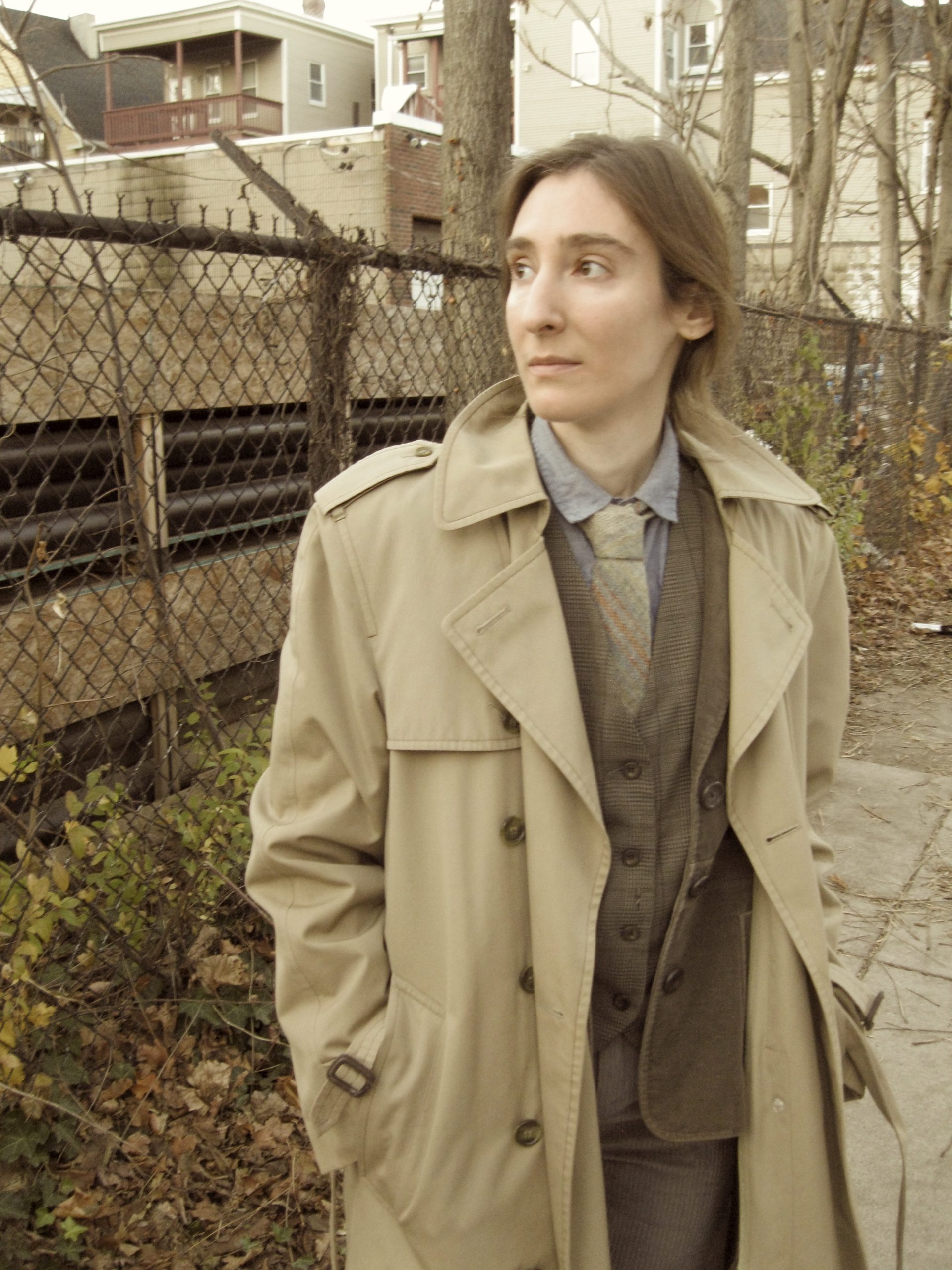 Sonya Taaffe reads dead languages and tells living stories. Her short fiction and poetry have been collected most recently in the Lambda-nominated Forget the Sleepless Shores (Lethe Press) and previously in Singing Innocence and Experience, Postcards from the Province of Hyphens, A Mayse-Bikhl, and Ghost Signs. She lives with one of her husbands and both of her cats in Somerville, Massachusetts, where she writes about film for Patreon and remains proud of naming a Kuiper belt object.