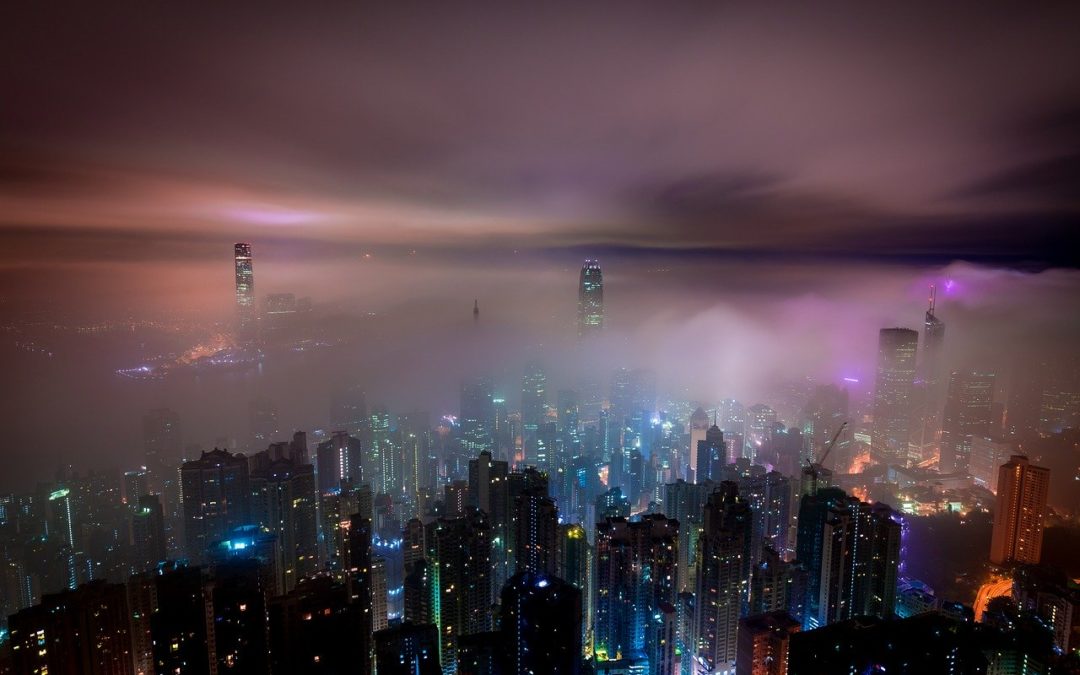 The boss has with his back to you. He grips a machine shaped like a hexagonal ship’s wheel. You saw an image of it recently in a trade magazine in his office: a newly-invented window cleaning drone. Unlike he said days ago, he isn’t firing you because he found cheaper labor, but because he has decided that a robot is better than you.